A dedicated people serving God and the community. 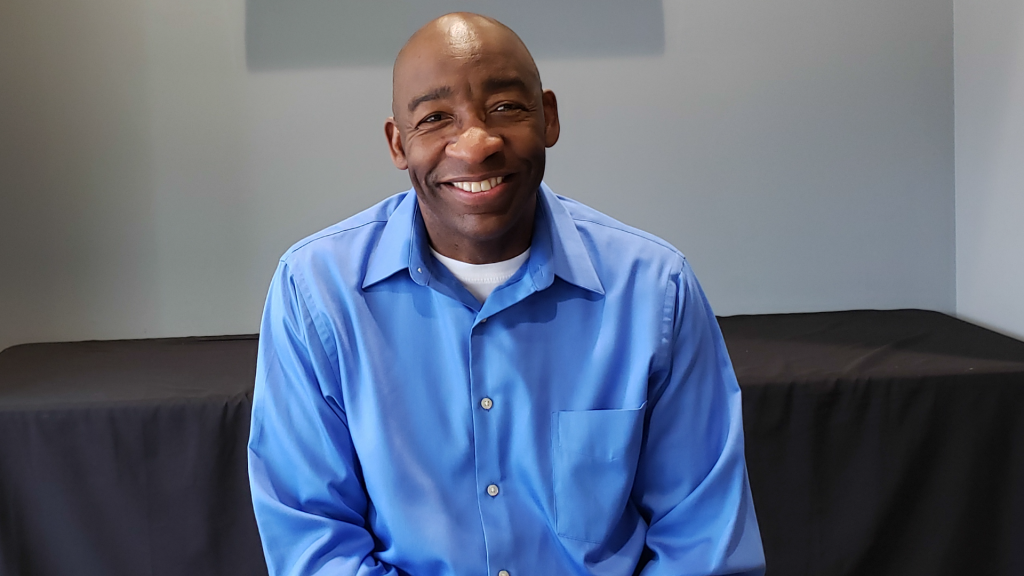 Dr. Herb Rhedrick is married to the former Gail DeBerry. They have three children between them and six grandchildren. He served in the United States Air Force. He enjoys reading, watching sports, historical and scientific shows, grilling out, and fellowshipping with family and friends.

He is highly gifted by God as a compassionate preacher/teacher with the calling and desire to serve God through a ministry that educates, equips and empowers the entire body of Christ. His compassion and ministry extend beyond the body of Christ to reach those who are lost and in need locally, nationally and globally. He is a strong supporter and advocate for senior adults and youth, and has conducted workshops and training seminars for private, public, and religious organizations to foster education for these at-risk age groups.

Dr. Rhedrick currently serves as an Adjunct Professor at two of the top seminaries in the country. At Hood Theological Seminary, he works closely with doctoral candidates in developing their prospectus for their final doctoral project. In addition, he teaches courses on vision development and leadership. At Gordon-Conwell, he teaches leadership courses to Master’s Level students.

He is the founder and chairman of  "Walking in the Harvest," a 501©3 organization, which is called the House of Hope.  This non-profit was formed in 2011. It is the home of the Harriet B. Stafford Outreach Center, the Emerging Grateful Global Scholars summer enrichment program, and the Health & Wellness Program that offers wholistic health services.

Dr. Rhedrick mentors and works closely with FMBC’s sister church, First Missionary Baptist Church - Toekomsrus, South Africa. He has preached, taught and presented workshops locally, nationally and abroad, as well as across denominational lines, because His philosophy is there is only one Lord, one Church, and one Baptism.

return to Our Staff